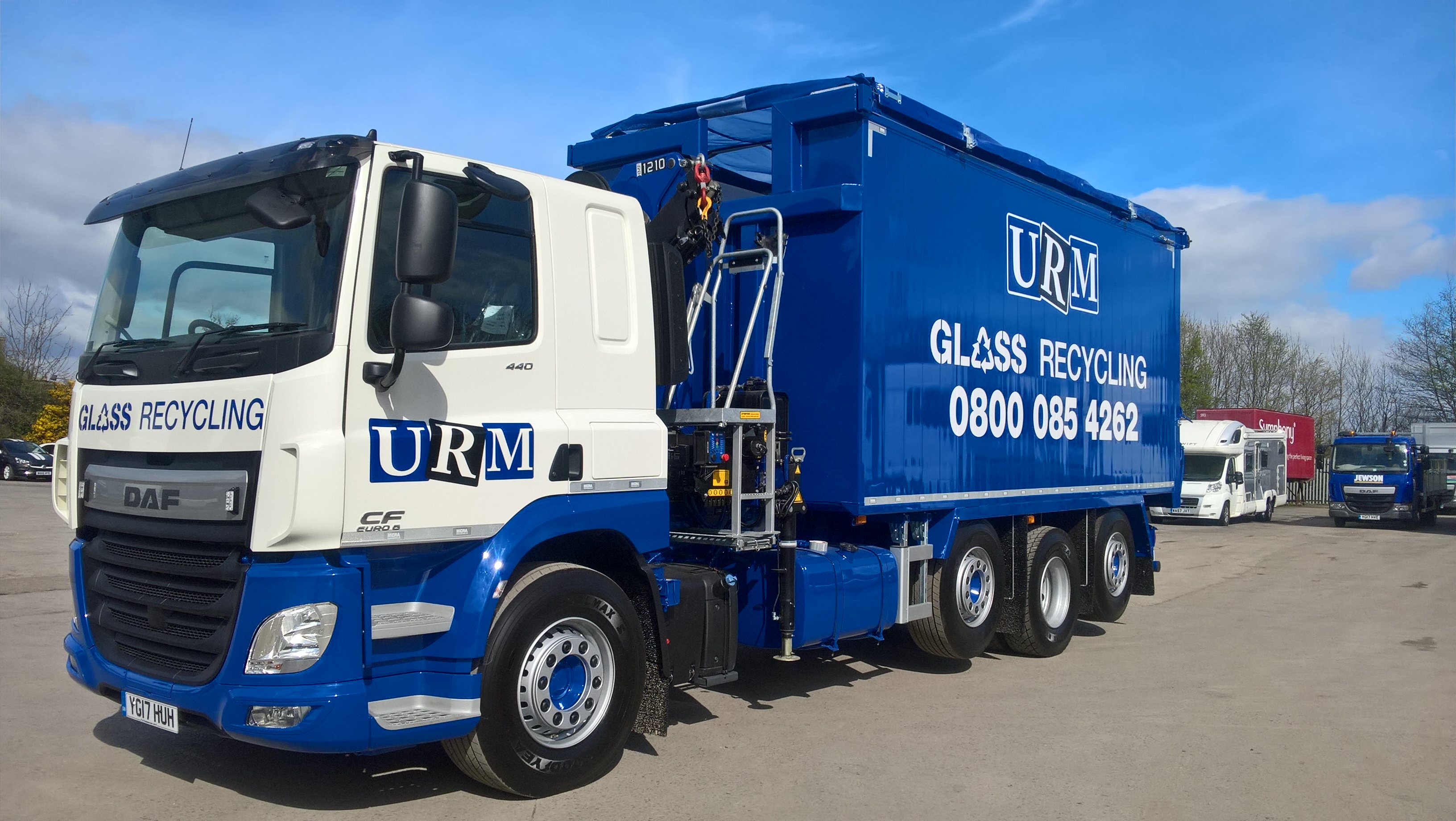 F&G Commercials was formed in 1995 and became a franchised DAF Service Dealer in 1998, and a body repair shop was integrated in 1999. Due to increasing demand for body and paintwork the building was extended to include two preparation bays and a 70 feet long paint bay in 2001. Shortly thereafter a commercial chassis jig and laser alignment equipment were installed.

In 2003 a 9 bay commercial workshop became available nearby and this was acquired and all workshop activity moved there, thus making more space available for the Bodyshop to continue with its expansion. The site now has 3 commercial vehicle booths.

This site in Barnsley was awarded PPG FLEETWATCH® status in 2007 following its application to be associated with the flagship commercial vehicle network in the UK. Knowing that the services they provided to the market was of a high standard it was beneficial to have the accreditation that underpinned this status by an independent authority.

Andy Douglas, Bodyshop Manager explained, “The FleetWatch membership not only helps support our credibility, but has enabled us to grow our business based on warranty support and also in support of FleetWatch with their client base allowing us to undertake other specification work”.

Barnsley now has 22 productive team members and 3 office support staff. Andy has developed his skill sets whilst at F&G having joined as a Charge Hand some 13 years ago and over the period developing his skill sets to be the man with the whole team responsibility.

In October 2005, F&G Commercials acquired Doves Truck and Van Limited of Huddersfield – an established DAF and LDV Main Dealer. With the addition of this significant Vehicle Sales and Parts operation, and more workshop space, F&G Commercials are now developing the combined businesses in all existing areas, and expanding further into used truck sales.

The group has now sites in Barnsley, Huddersfield, Oldham and Manchester. The Barnsley operation is not the only paint shop in the group with facilities at Huddersfield and potentially with future ambitions to mirror the same in Manchester.

The group is definitely forward thinking and owners Frank Woodhead and Glenn Stevenson must look at the group with a great sense of pride in providing a professional business across Northern England, but also investing in people to make the best of themselves just like Andy Douglas.